This is always fun, tweaking established artwork to illustrate a story. The first one, The Last Supper, is my favorite. The story was about a huge international christian convention being held in South Africa. 200 Chinese were all booked to go but right as they were leaving they were all detained, passports confiscated or put under house arrest, so we took Da Vinci's The Last Supper and photoshopped several of the disciples out. 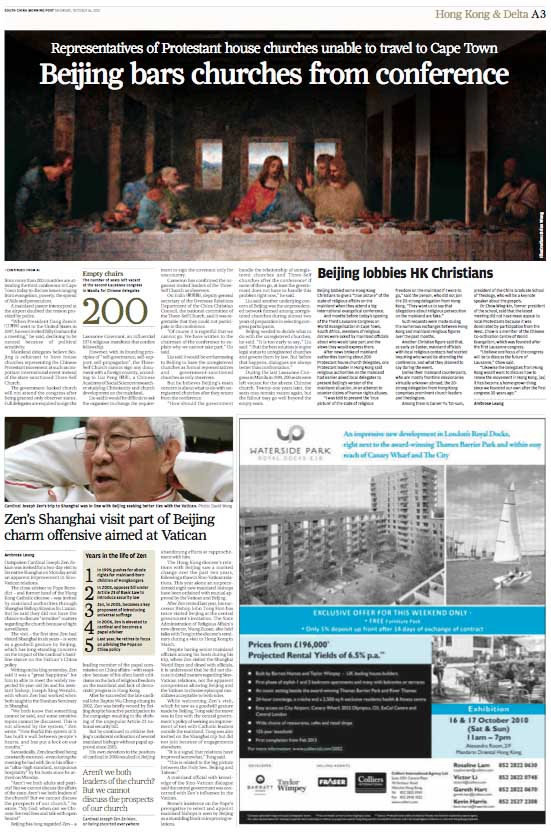 This one's cute too. It reminds me off Terry Gilliam's Monty Python animations, mostly because of the lipstick in her hand, I think. (That's some serious kerning on the headline!) 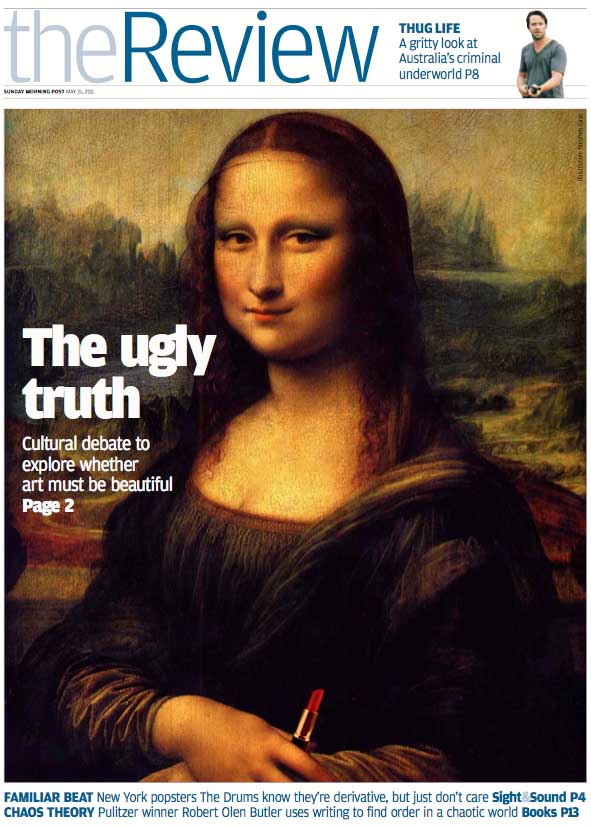 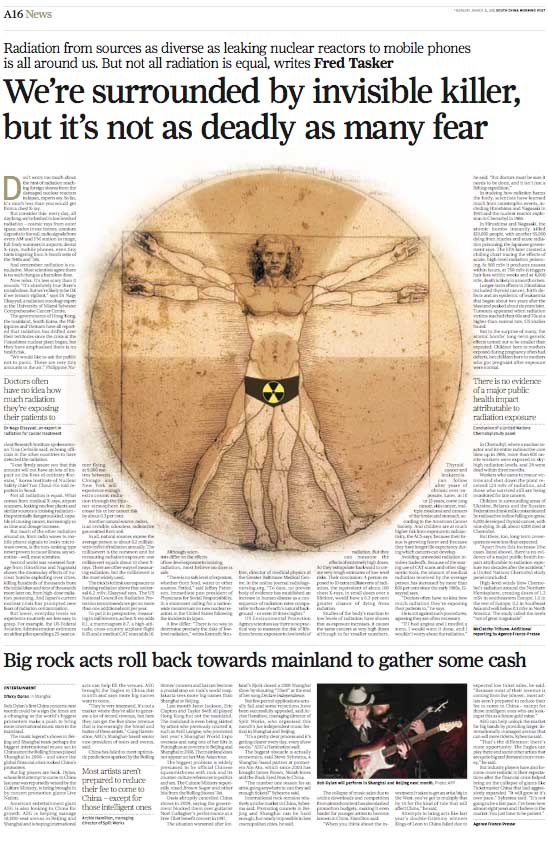 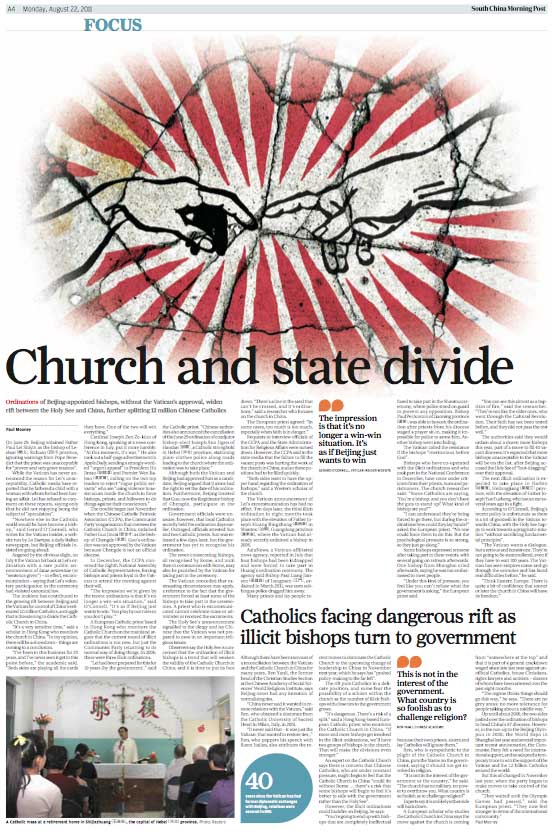 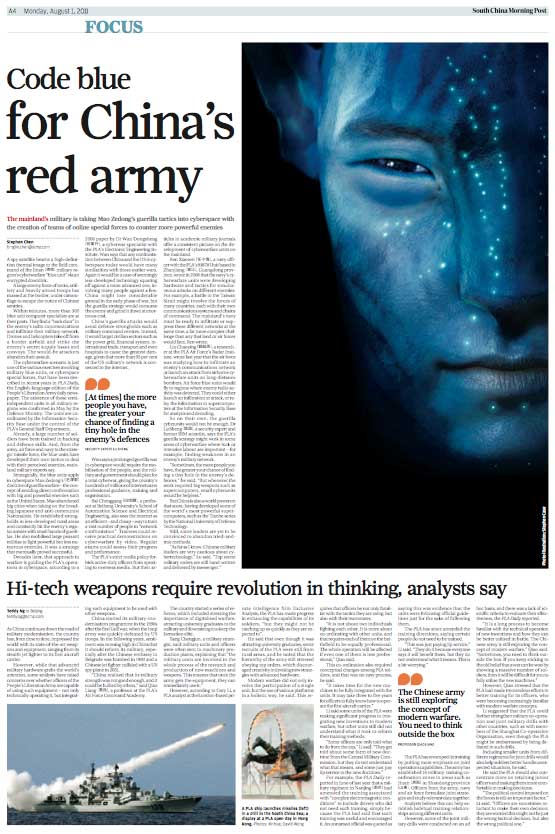 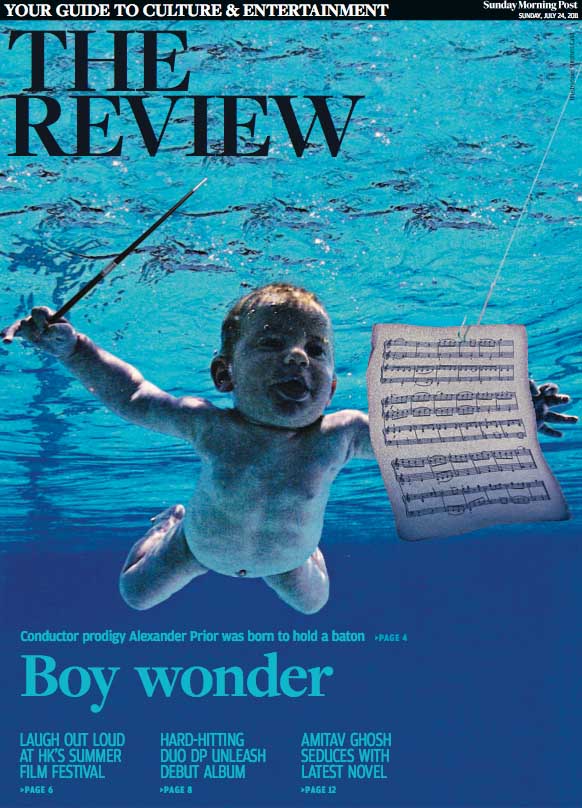