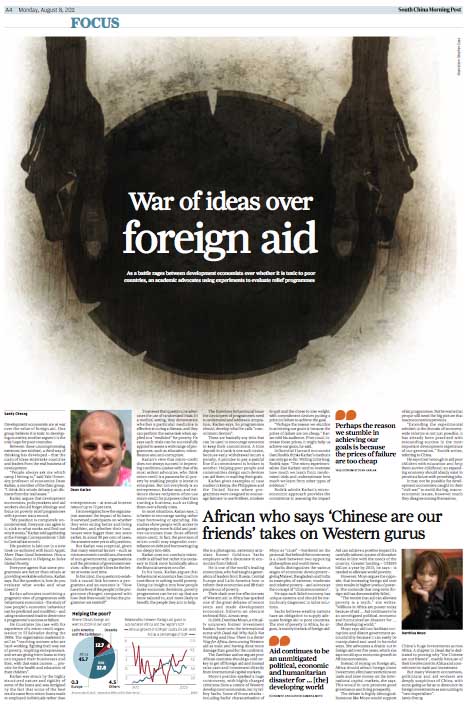 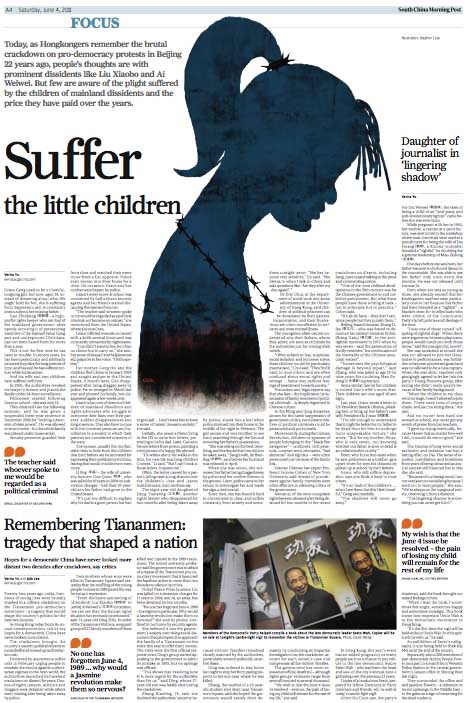 Dissident Lawyers. The broken justice system on the mainland. 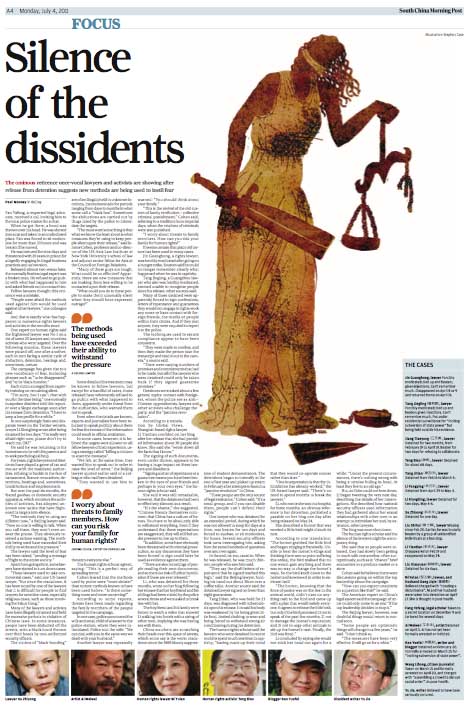 Cowboy doctors. I'd already used the cowboy idea for renovators, this time i used it for 'cowboy' doctors. I was really annoyed with myself with this one because i always intended to include spurs and it wasn't until I was on the MTR on my way back home that I realised I'd forgotten them. It still works, I think, but the spurs wld've been a nice touch. Damn. 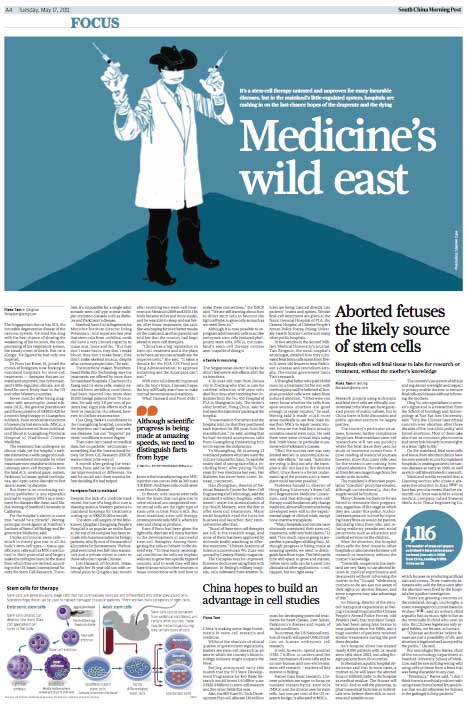 Green cars. Or more to the point, the failure of the green car initiative - thus the green car/leaves turning into autumn/dead leaves.
I was annoyed by this job. The idea was that the aging leaves were blowing off the tree and cld be randomly be scattered around the page. A designer's dream, right? Instead, the designer first had them falling in a row down the gap in the text .. very un-fluid. I tried to explain what the intention was and he made a few minor adjustments but this was the final result.
He even said to me, 'are you taking the piss?' because I was trying to explain how the page cld be. Am I taking the piss? How about you taking the piss. Not getting it, not listening, not seeing the opportunity. This is a simple idea, reasonably executed, but can be really well designed - instead we get this.
Lose the bubble and the quote, put in a few more falling 'leaves' organically and you have a winner. Epic fail. 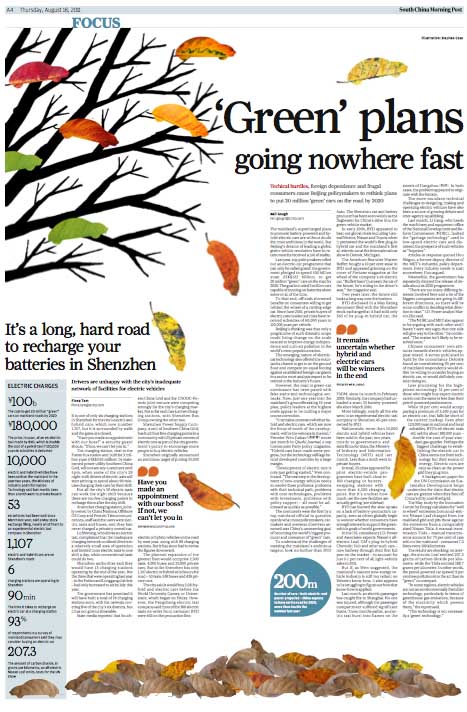 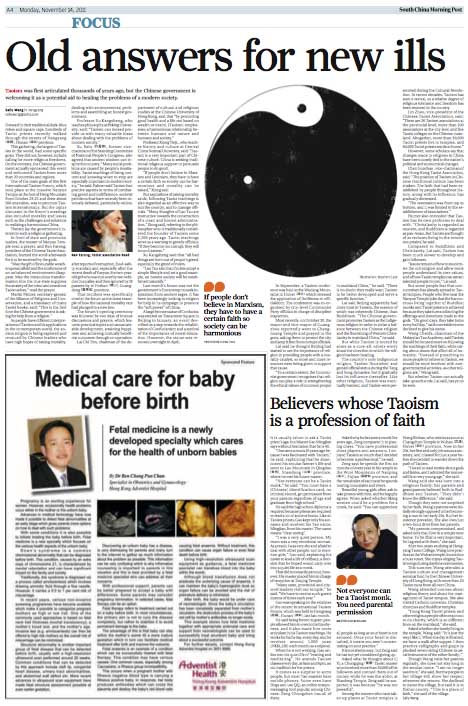