I'm pretty happy with the execution of this. It's clean, simple and has a few things going on. The idea is what I'm happiest about most tho. 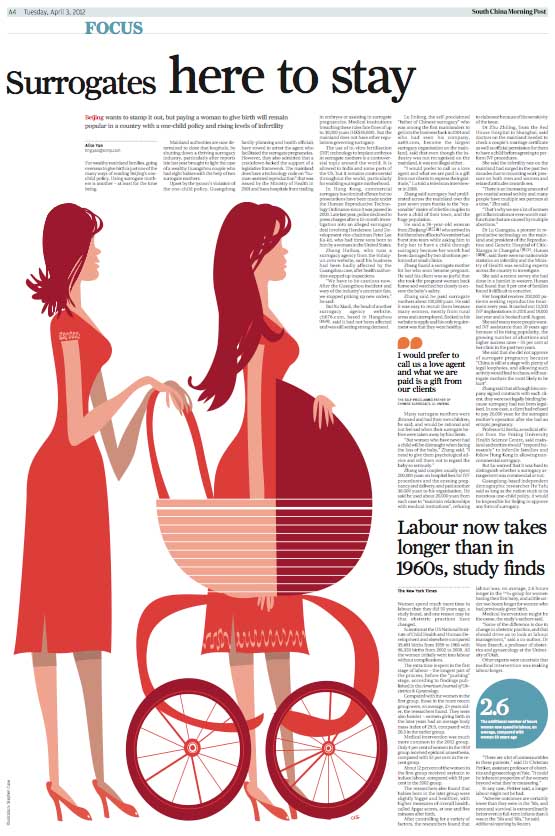 A bit of runaround text wld have surely helped the design tho.

Illustration for the Focus page for the South China Morning Post

I'm pretty happy with the overall caricature here. I've put in a bit more detail than i often do. My thinking is that I'm going for the older James Brown and older people have earned more detail - can't explain it further than that. Also pleased with the choice of purple. 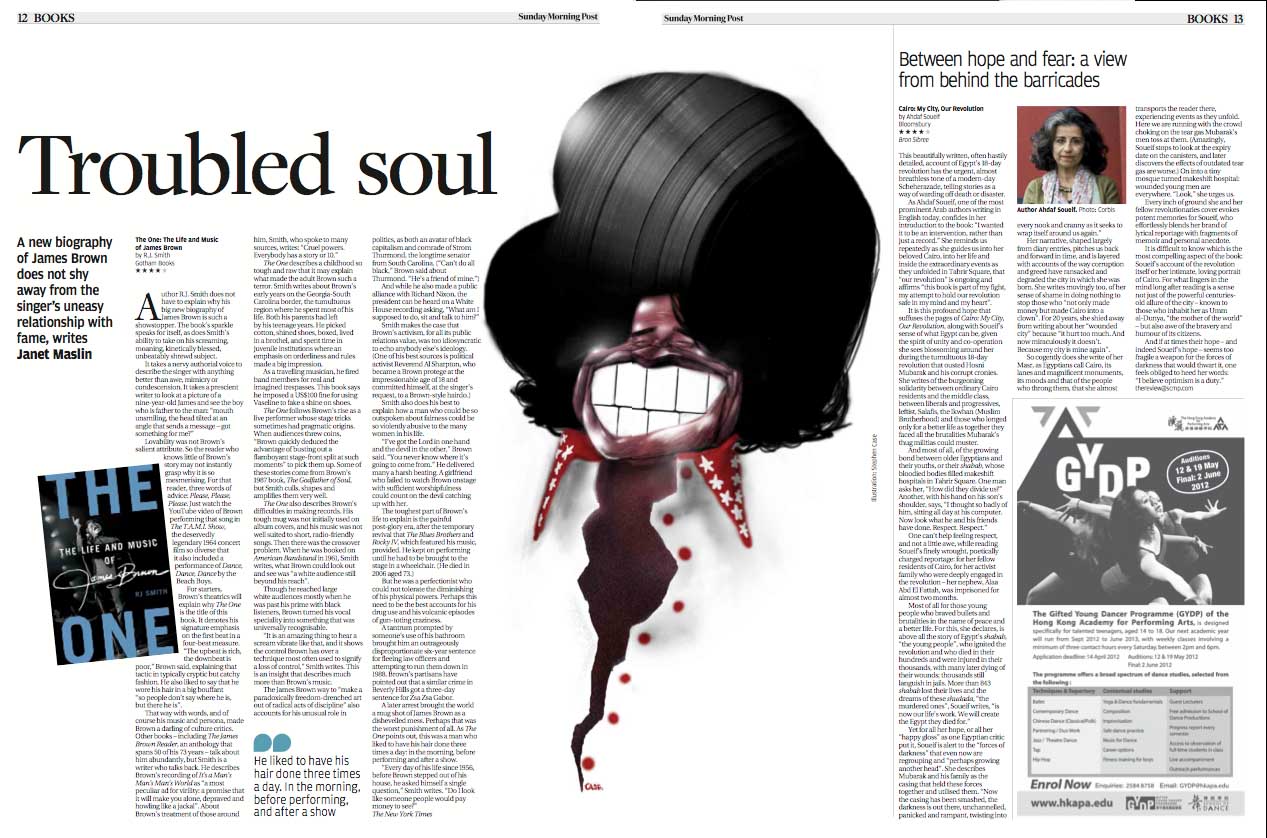 Of course my favourite part is the easy part and that's the vinyl record texture in his hair. That was going to be in it from the get go. I went for a cigarette and thought about it. His hair is such a feature, imagine the contribution he made to the hole in the ozone layer (which btw is now fixed) based on hairspray use alone?

But the grooves of the LP record well replicate comb strokes, so that was the starting point. Actually his teeth are piano keys but probly not noticeable. Really it needs some black keys to sell that but when it was tried it just looked wrong. The keys were kept - but just for me, cos I can tell they're not really noticeable.

His toothy smile is also a big feature. I like the idea of taking two of his big features and giving them a treatment, then working the rest of the caricature around it.

This was the cover for the Review for the South China Morning Post on the subject of summer reading.

It actually started off a lot more complicated than this but the more i parred it back the more I liked it. In the end it's really very simple, but I like that it's bold and yet is still quite soft. The shapes are quite loose but I think it's the colours help with keep it soft .. and for mine they say 'summer'. The white for the hat lightens everything right up.

An earlier version had more of her body and was symmetrical but i'm glad i went tighter and off centre. Tightening the crop gives more chance for the reflection in her sunnies to be noticed. I rarely like symmetry. Off centre always feels as if there's more going on since the 2nd half of the illo isn't essential a reflection of the first. 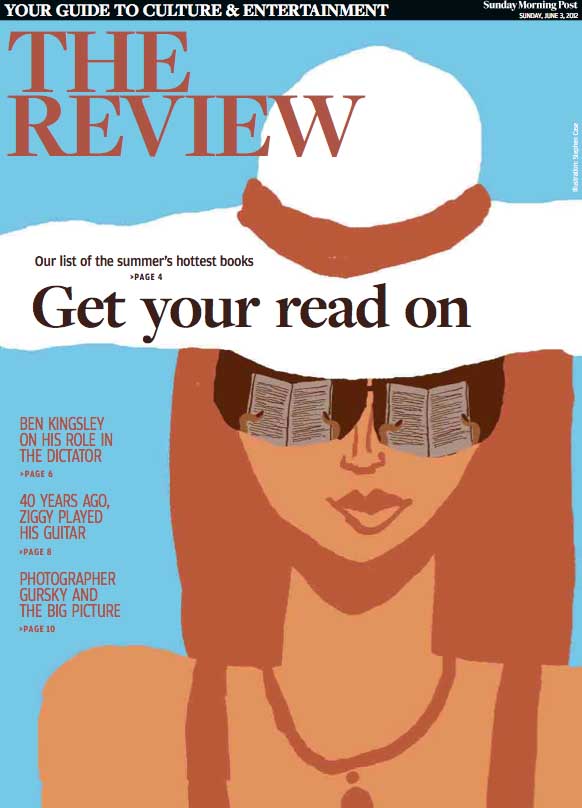 Posted by Unknown at 8:55 AM No comments: